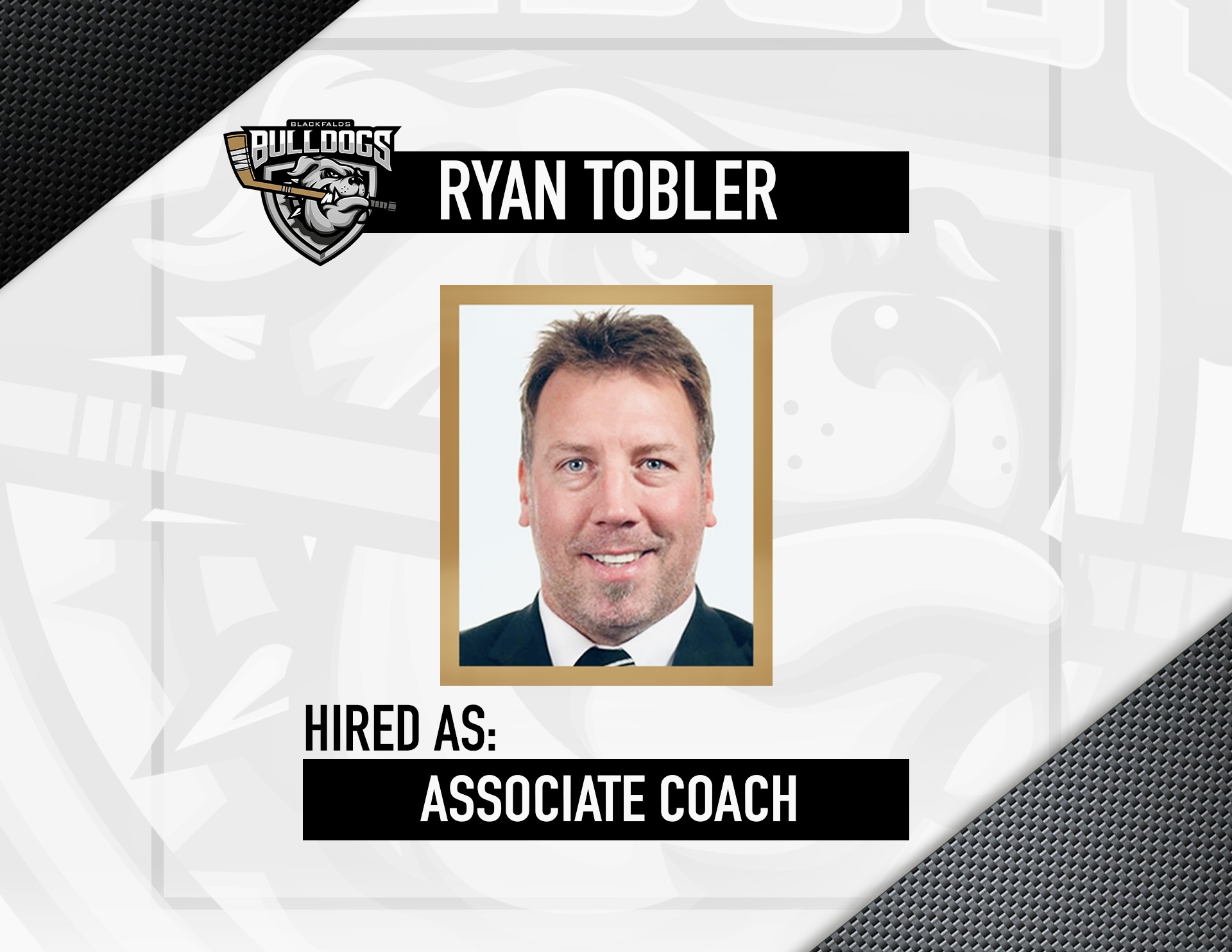 The Blackfalds Bulldogs are excited to announce the addition of Ryan Tobler to the coaching staff, as their new Associate Coach.

The entire Bulldogs organization are excited to have Ryan join the coaching staff and would like to welcome him and his family to Blackfalds.