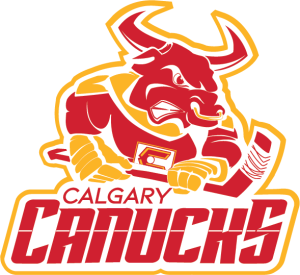 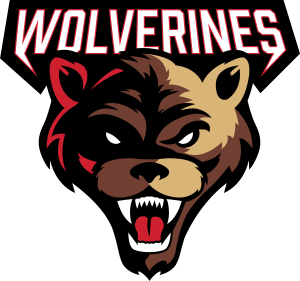 Matthew Hennessey is a 20-year-old goaltender playing in his first season with the Blackfalds Bulldogs. Originally from Warman, Saskatchewan, Matthew grew up playing minor hockey in his hometown before playing two seasons with the Beardy’s Blackhawks in Saskatchewan’s U18 AAA league. He was then recruited to and played the next two seasons with the AJHL’s Bonnyville Pontiacs. In that time, he played 46 games, amassing 28 wins, while posting a save percentage over 91%. The Bulldogs were excited to acquire Matthew heading into his final season of junior hockey, where he has brought a stable and veteran presence in net. Matthew graduated high school as a great student and is hoping to receive an NCAA Division 1 scholarship to continue his hockey and academic career.